India vs SA: No Dhoni in T20I squad, Hardik makes a comeback

Indian selectors left out former India captain MS Dhoni for the three-match T20 series against South Africa slated to start from September 15 in Dharamshala. The news has set off fresh rumours of his retirement as he had also skipped the West Indies tour due to his training with Army. Dhoni hasn't played for India since the semifinal loss to New Zealand in the World Cup. All-rounder Hardik Pandya, made a comeback to the T20 mix, after Bhuvneshwar Kumar was dropped from the squad which beat West Indies. 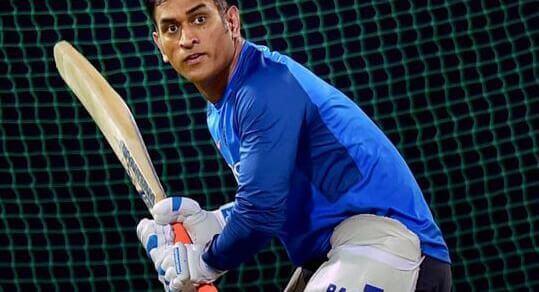 India vs SA: No Dhoni in T20I squad, Hardik makes a comeback