Updated: Jan 29, 2019 17:45
|
Editorji News Desk
A report by corruption watchdog, Transparency International, says that India has improved a point and risen three positions up on the global corruption index last year. The report titled ‘Corruption Perceptions Index 2018’ notes that. India marginally improved its score from 40 to 41 in 2017 and its position from 81 to 78 among 180 countries. In 2017, India was on the 81st position after sliding from 79 a year before. 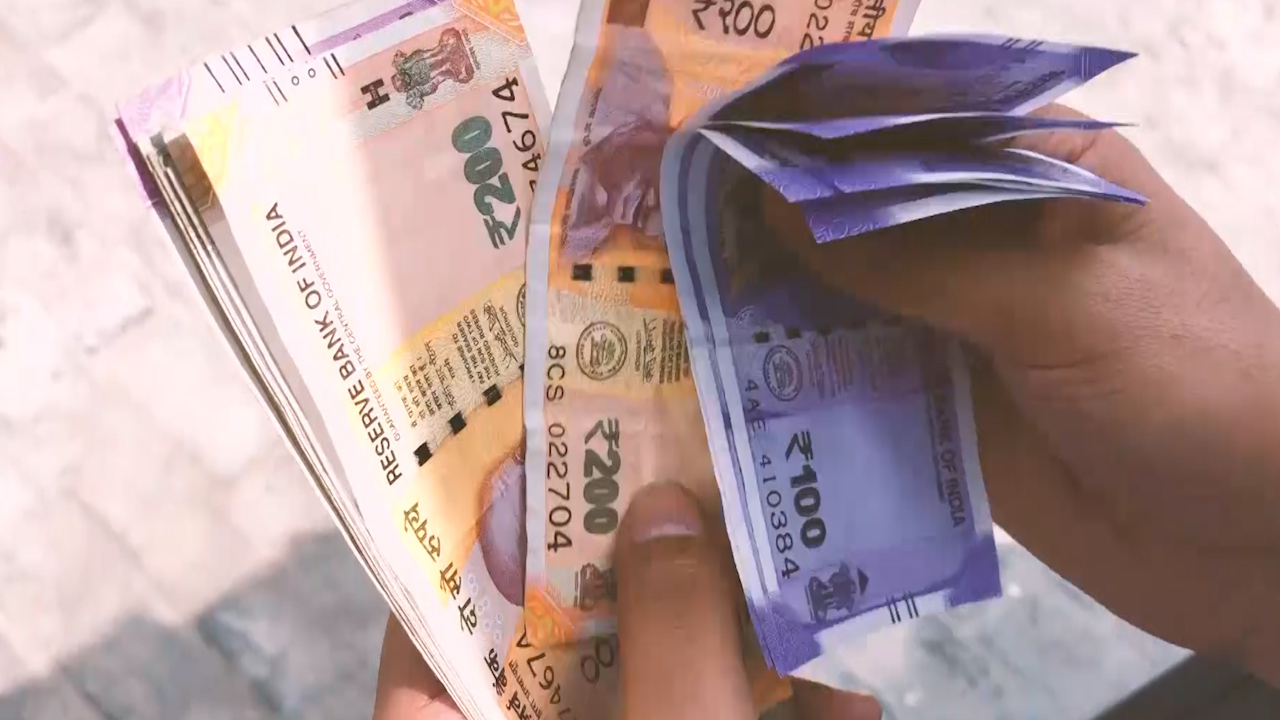