After a setback from the United States, Pakistan has now threatened complete closure of its airspace and land routes for India. Pakistan Science Minister Fawad Chaudhary in a tweet said, Prime Minister Imran Khan is considering banning India from using its air space and land routes to impede Indian trade and the legal formalities for these decisions are under consideration. He further said that Pakistan will finish what Prime Minister Narendra Modi has started. After meeting with PM Modi at G7 Summit in France on Monday, US President Donald Trump had said that Kashmir is a bilateral issue between Indian and Pakistan. 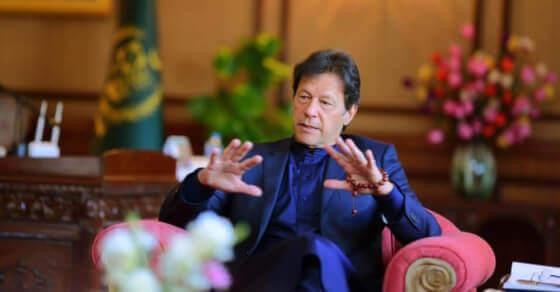