Updated: May 31, 2019 12:12
|
Editorji News Desk
The Serious Fraud Investigation Office on Friday filed its first chargesheet in the IL&FS case for violations of Companies Act and the Indian Penal code for cheating and conspiracy. As per reports, the corporate fraud investigating agency filed charges against 30 individuals - including nine former directors of IL&FS Financial Services and two auditors. SFIO alleged that the IL&FS directors were aware of the irregularities and did a 'cover-up' job by not declaring non-paying borrowers as non-performing assets. Reports also suggest that the agency further said that the auditors - BSR and Co and Deloitte Haskin and Sells failed to follow laid norms and colluded with the top brass in falsifying the account books. 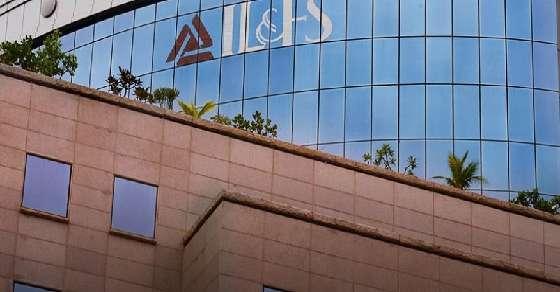