If you don’t consume enough vitamin B12, start doing so now! | Editorji

A wholesome diet and sufficient nutrient intake are two important factors to maintain one’s health and well-being. Deficiency in nutrients in the diet can lead to various ailments, including nerve damage which can go unnoticed and become a serious threat in the later stages.

A new survey has revealed that most Indians ignore the early symptoms of a weak nervous system. The survey conducted amongst 1800 respondents across 12 cities, showed that over 60% of them ignored early signs of poor nerve health. When people experienced the symptoms of nerve damage, only 50% of them related it to nerve health, thereby revealing the limited knowledge about the disorder.

According to Johns Hopkins Medicine Center, there are some common signs and symptoms of a poor nervous system. Some of them being -

Neurotropic-B vitamins, which are attained from food and medical supplements, play a very important role in keeping the nerves healthy and protected.

The problem lies when some people don’t consume enough vitamin B12 to meet their needs and others can’t absorb the nutrient from their food due to other health factors. As a result, Vitamin B12 deficiency is found to be relatively common, especially amongst older people.

Also watch: Feeling fatigued or breathless? Iron rich foods might be the answer to your prayers 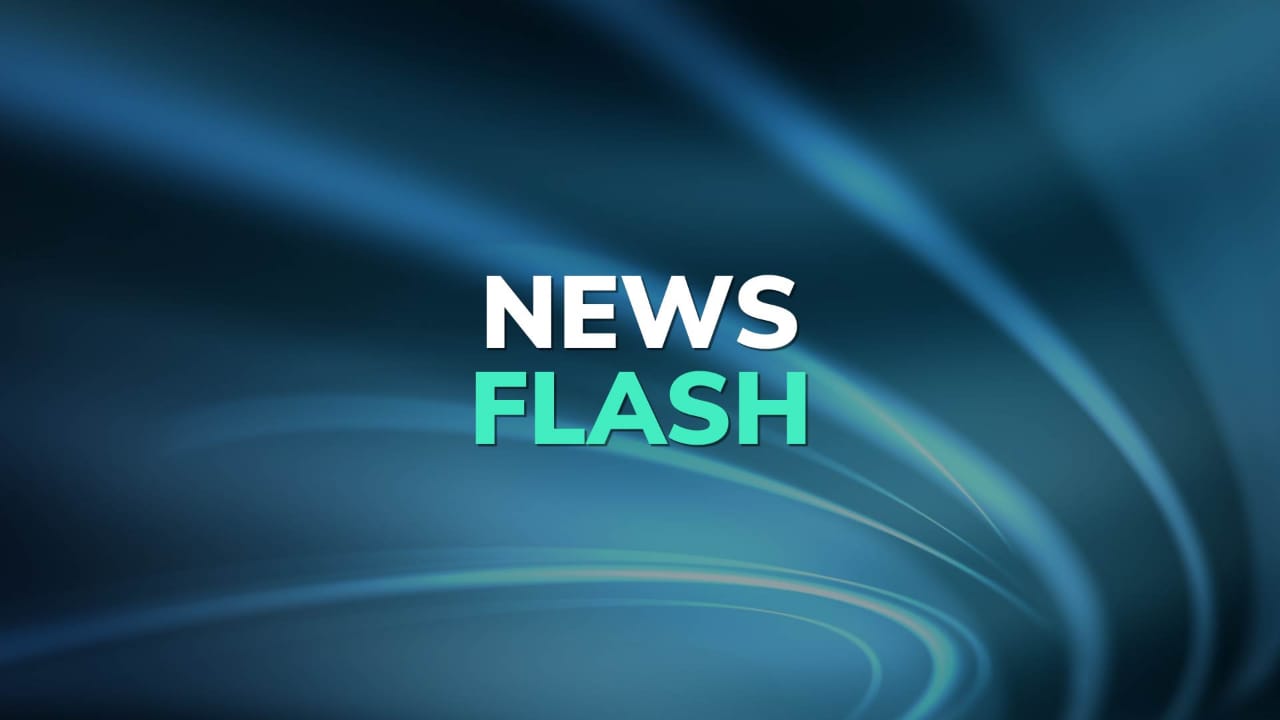 Time to place safety labels on the front of food packaging: FSSAI

Food for thought: What to eat for stronger bones and teeth?

If you still need an excuse to chomp on some avocados, consider this!

To peel or not to peel: What's the best way to eat almonds?

After Dalgona, the new DIY craze is whipped Greek Frappe; Here’s how to make it

Is the keto diet killing you? Controversial study faces flak from fellow experts

Go easy on the salt if you want to keep your heart healthy!

Proven by science: eating more veggies is healthy for your heart

Vitamin K for a healthy heart? Watch to find out!

Eggplant: the vegetable behind the iconic emoji has plenty of benefits

Fix your relationship with food: Time to make friends with these practices

COVID has brought consumers closer to their roots: Study

Chomp on these foods raw to get all that nutritional goodness!

Oil out! Learn this viral hack to remove extra oil from your food