The International Cricket Council has come down heavily on umpires Joel Wilson and Chris Gaffaney, as both of them have been removed from officiating the remaining 2 Ashes Tests. The ICC will name two new umpires for the next Test at Manchester starting September 4. Both the umpires were highly criticized for numerous wrong calls during the first 3 Tests, including a blooper by Joel Wilson in Leeds, where he judged Ben Stokes not out for a plumb LBW. Just 2 runs were required at that moment and the umpiring blunder turned the game in England's favour. 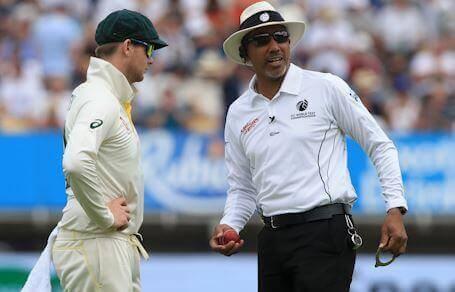