Updated: Feb 24, 2019 13:09
|
Editorji News Desk
Reacting to BCCI's letter concerning team India's security in the upcoming 2019 World Cup, ICC chief Shashank Manohar said that, security is the top concern. He further added that ICC in it's board meet in Dubai will show the BCCI all the security plans which have been put in place for the World Cup. The CoA said that, the decision regarding India's match with Pakistan in the World Cup will be taken by the BCCI after consulting with the government. 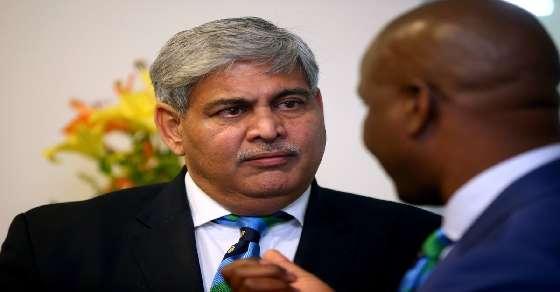