Updated: Feb 28, 2019 07:12
|
Editorji News Desk
In a comment that has fuelled opposition's charge that the BJP is using Air Force strikes on terror camp in Pakistan for political gains, former Karnataka CM and BJP state chief BS Yeddyurappa has said that the strikes have created a Modi wave in the country. The senior BJP leader added that atmosphere is in favour of the BJP after the air force action and that it will help the win at least 22 seats in Karnataka. 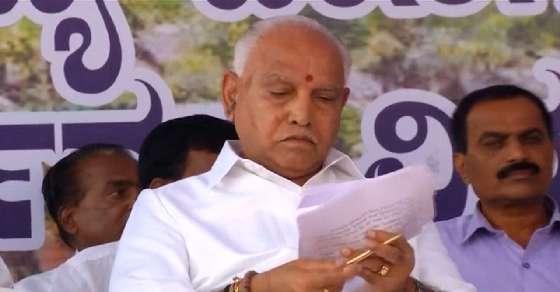