Updated: Feb 27, 2019 08:11
|
Editorji News Desk
Indian Air Force on Wednesday rubbished Pakistan claim that it has shot down IAF jets that crossed LoC this morning in retaliation to Pakistani strikes earlier. Reports quoting Air Force sources said that no Indian jet has been shot and all pilots have been accounted for. Pakistan had earlier claimed that its Air Force shot down 2 Indian jets and took a pilot into custody. Indian Air Force has reportedly rubbished these claims. 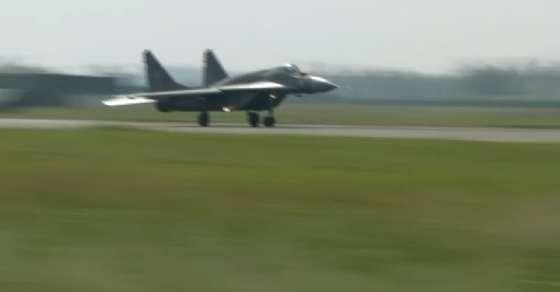