IAF pilot Abhinandan back with squadron

Updated: Mar 27, 2019 01:48
|
Editorji News Desk
Wing Commander Abhinandan Varthaman, who was captured by Pakistan last month and returned to India two days later, has gone back to his squadron in Srinagar. He is still on a four-week sick leave. Reports quoting official sources said that Varthaman preferred to stay with his squadron in Srinagar than going to his family home in Chennai while on leave. After his sick leave, a medical board will review his fitness to help the IAF top brass decide whether he can return to fighter cockpit as desired by him 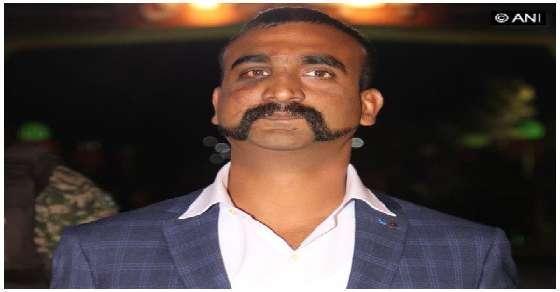 IAF pilot Abhinandan back with squadron