Updated: Feb 28, 2019 16:00
|
Editorji News Desk
The Indian Air Force said it is very happy that captured pilot Wing Commander Abhinandan Varthaman is returning home but distanced itself from suggestions that it was a goodwill gesture by Pakistan. Air Vice Marshal RGK Kapoor, said Pakistan's gesture was in consonance with the Geneva Convention. "We are happy that our pilot who had fallen across the Line of Control and was in custody of Pakistan is being released, we're extremely happy to have him back. We only see it as a gesture which is in consonance with all Geneva conventions," Air Vice Marshal RGK Kapoor said. 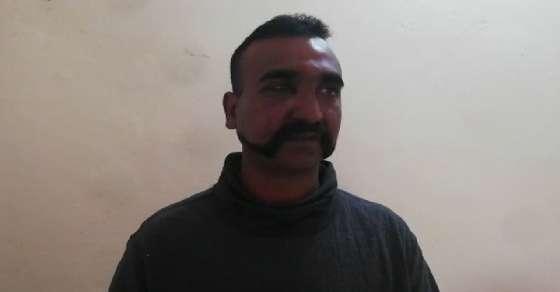