I can be the number 4 for India: Suresh Raina

Suresh Raina who hasn't played for India in over a year believes that he can be the answer to India's middle-order conundrum and can be the number 4 batsman for the country. In an interview to The Hindu, the 32-year-old said that he has batted in that slot before and delivered. Raina added that with 2 T20 World Cups coming up, he is eyeing a comeback to the national side. Despite trying various players in that position, number 4 slot continues to be an area of concern for India. 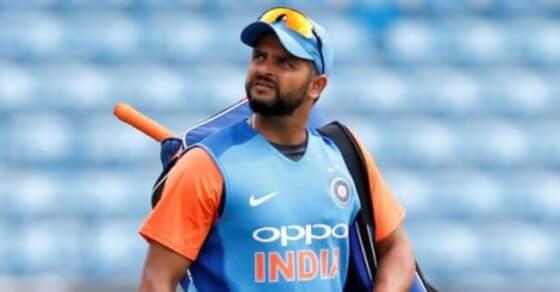 I can be the number 4 for India: Suresh Raina