China's telecommunications giant Huawei on Tuesday thanked the Indian government for permitting it to take part in the upcoming trials for 5G networks. China has been asking India to take independent and objective decision to permit Huawei 5G services in the backdrop of the US calling on its friends and allies not to permit the top Chinese telecom firm, highlighting security issues. Pertinently, Huawei's CFO Meng Wanzhou has been arrested in Canada under domestic American law for violations of US sanctions against Iran. Huawei’s participation in the 5G trials in India, which is the next biggest telecom market after China, has been one of the key topics in the India-China talks at various levels.

'I don't like it': TikTok-Oracle deal hits Trump bump 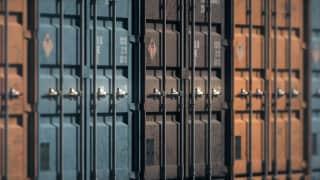 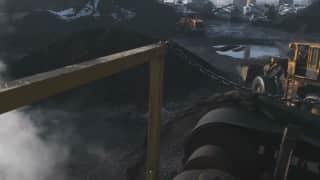 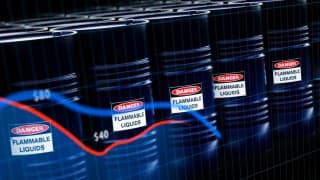 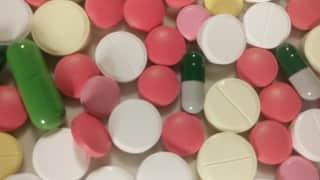 India seeks new preferential treatment from US on drugs: reports 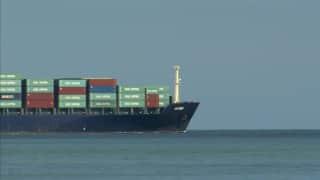 Covid-19: India in trade surplus for first time in 18 years 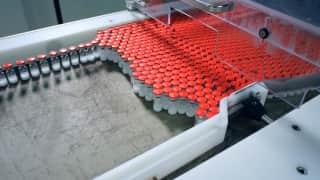 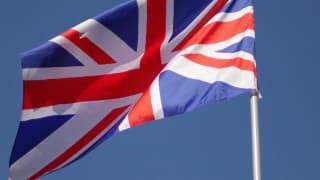 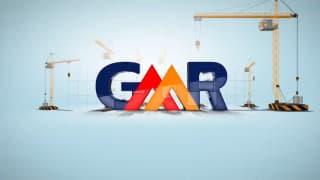 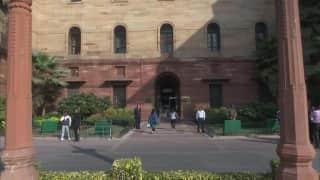 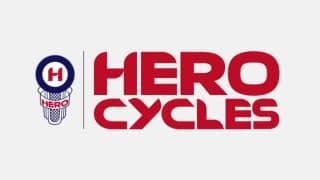