Updated: Mar 27, 2019 09:41
|
Editorji News Desk
The US House of Representatives failed to end the national emergency declared by President Donald Trump, as they lost the vote to override his veto. Trump had declared an emergency in the country in February, in order to use federal funds to build the wall at the US-Mexico to border after the Congress refused to fund it. In a tweet after the voting, the US President called it a big win and also called Democrats, a party of open borders, drugs and crime 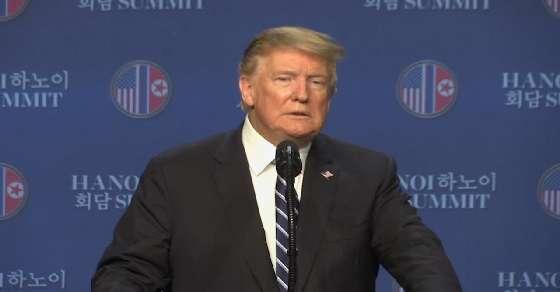