The Himachal Pradesh assembly passed a bill on Friday against conversion by force, inducement or through marriages solemnised for the "sole purpose" of adopting a new religion. The Opposition also supported the Himachal Pradesh Freedom of Religion Bill, 2019, which was passed unanimously with a voice vote. The bill prohibits conversion by misrepresentation, force, undue influence, coercion, inducement, marriage or any fraudulent means. Any marriage for the sole purpose of conversion will also be declared null and void. The new bill proposes stringent punishments, up to seven years in jail compared to three years under the existing law. 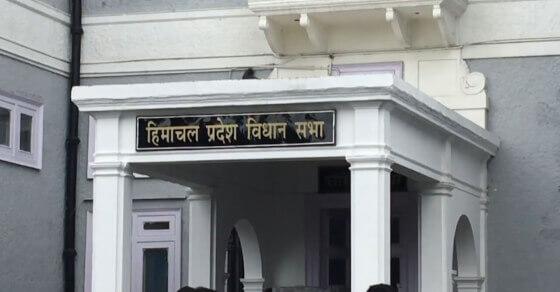