A Madhya Pradesh court has issued summons to Bollywood actress Ameesha Patel in a ₹10 lakh cheque bounce case. The court asked the actress to appear before the court on January 27 next year. The court issued the summons after a complainant accused her of failing to return the money she borrowed for film production. The court has registered the complaint against the 43-year-old actor under section 318 of the Negotiable Instruments Act. 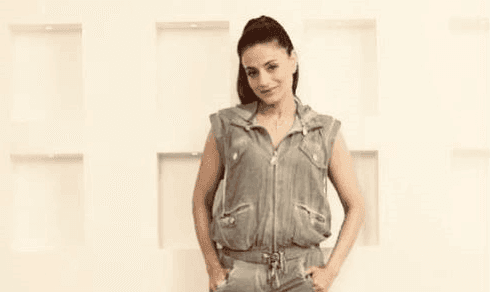