Here is the cast of Vivek Oberoi’s 'Narendra Modi biopic'!

Updated: Jan 30, 2019 07:49
|
Editorji News Desk
The makers of PM Narendra Modi have announced the complete cast for the biopic. While Vivek Oberoi will be seen in the titular role of PM Narendra Modi, the MOVIE WILL ALSO include actors like Boman Irani, Darshan Kumar, Zarina Wahab, Manoj Joshi, Prashant Narayanan, Barkha Bisht Sengupta, Akshat R Saluja among others. Producer Sandip Ssingh in an official statement said that they have got actors who are not just experienced but are also the right mix for a prestigious project like a biopic on Narendra Modi. 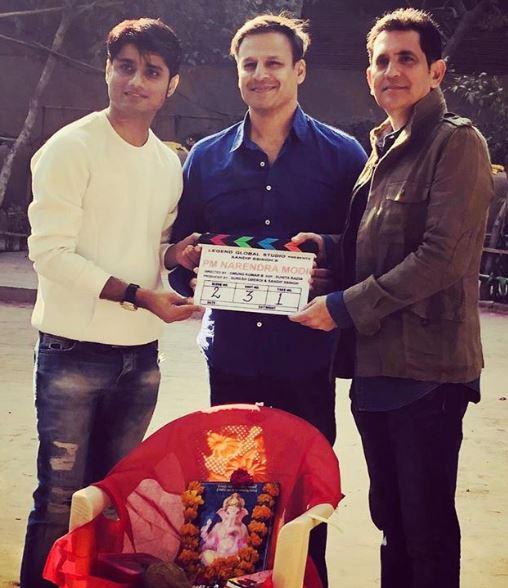 Here is the cast of Vivek Oberoi’s 'Narendra Modi biopic'!