Updated: Jan 31, 2019 05:44
|
Editorji News Desk
The third installment of the iconic 'Hera Pheri' series is back on track. According to a report in Mumbai Mirror, 'Hera Pheri 3' will go on floors by the end of this year with Akshay Kumar, Suniel Shetty and Paresh Rawal reprising their roles. The Indra Kumar-directed film, which was earlier scheduled to go on floors in December last year, was reportedly delayed due to issues in the script. 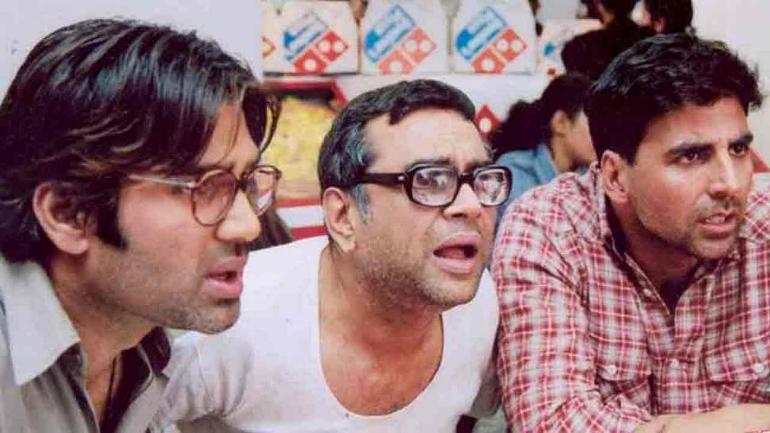