Updated: Apr 27, 2019 11:17
|
Editorji News Desk
Producer Harvey Weinstein's sexual assault trial has been postponed to the 9th of September. three months later than expected. Weinstein's trial had been scheduled to begin on the 3rd of June, but both the prosecution and the defence indicated they would need more time to sort through potential witnesses and evidence. Weinstein is charged with the alleged assaults of two women and faces life in prison if he is convicted. 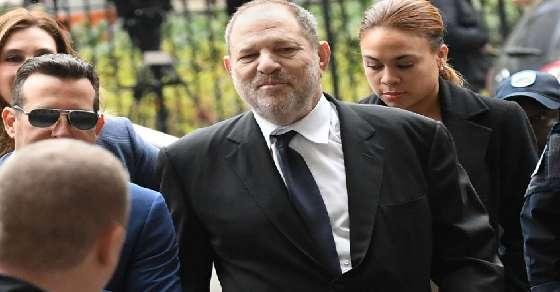