Updated: May 28, 2019 11:09
|
Editorji News Desk
After the centuries-old Guru Nanak Palace in Pakistan was partially demolished by locals, Shiromani Akali Dal leader Harsimrat Kaur Badal has sought the Prime Minister's intervention. In a tweet, Kaur condemned the attack and called on PM Modi to take up the matter with his Pakistani counterpart Prime Minister Imran Khan. According to reports, authorities in Pakistan gave the nod to demolish the structure, and the vandals even sold the doors, windows and ventilators of the nearly 400-year-old palace, thought to be priceless. 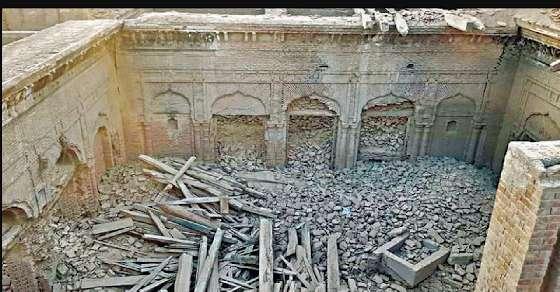