Actor Ranbir Kapoor celebrated his 37th birthday with close friends and family, and girlfriend Alia Bhatt, at a grand party in Mumbai on Friday. Ranbir who started his career in Bollywood with Sanjay Leela Bhansali directorial 'Sawariya' has done 23 films till now. Ranbir redefined himself as a commercial hero in 2009 with leading roles in three films 'Wake Up Sid', 'Ajab Prem Ki Ghazab Kahani' and 'Yeh Jawaani Hai Deewani' which grossed over ₹2.95 billion at the box office. His success was short-lived, followed by series of commercial failures, including 'Bombay Velvet' and 'Tamasha' in 2015 and comic mystery 'Jagga Jasoos' in 2017. However, Ranbir made a comeback in 2018 portraying actor Sanjay Dutt in Rajkumar Hirani's biopic 'Sanju', which grossed over ₹5.79 billion to emerge as his highest-grossing release. Ranbir Kapoor will be next seen in 'Brahmastra' opposite Alia Bhatt. 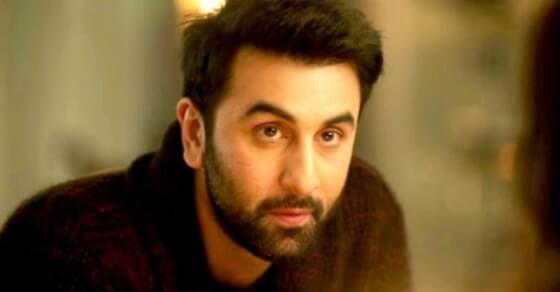