Hansal Mehta opens up about fallout with Kangana

Updated: Jan 30, 2019 13:15
|
Editorji News Desk
Controversy surrounding Kangana Ranaut's 'Manikarnika' just refuses to die down with more and more now coming forward with their encounters with the actor. After 'Manikarnika' director Krish called out Kangana for taking undeserved credit for directing the film, filmmaker Hansal Mehta tweeted to recount his own experience with Kangana. Mehta said 'Simran is a closed chapter & the details of what really transpired during the film will remain a painful chapter of my life' 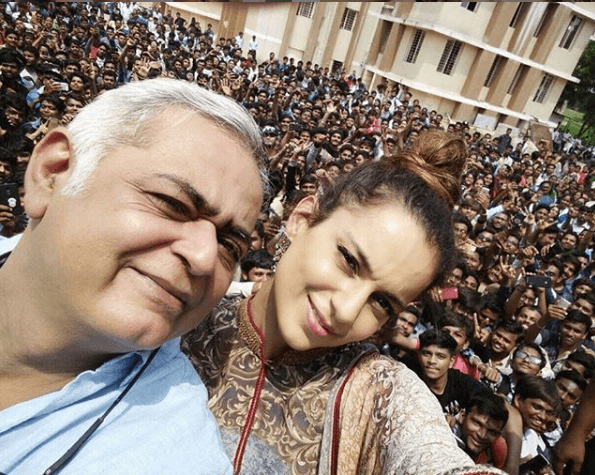 Hansal Mehta opens up about fallout with Kangana