Every year, the celebration of Gurpurab or Prakash Utsav which is also known as Guru Nanak Jayanti is marked in Purnima tithi (Full moon) in the Kartik month of the Hindu calendar. It is one of the most auspicious and important days in Sikhism. According to the Indian lunar calendar, the date of Gurpurab varies from year to year.

The celebration of the Guru Nanak Jayanti begins 15 days before his birth anniversary and two days ahead of Gurpurab, Akhand Path a 48-hour non-stop reading of Guru Granth Sahib, the holy book of the Sikhs is held in the Gurdwaras. Nagar Kirtan is organized in communities a day before Gurpurab. 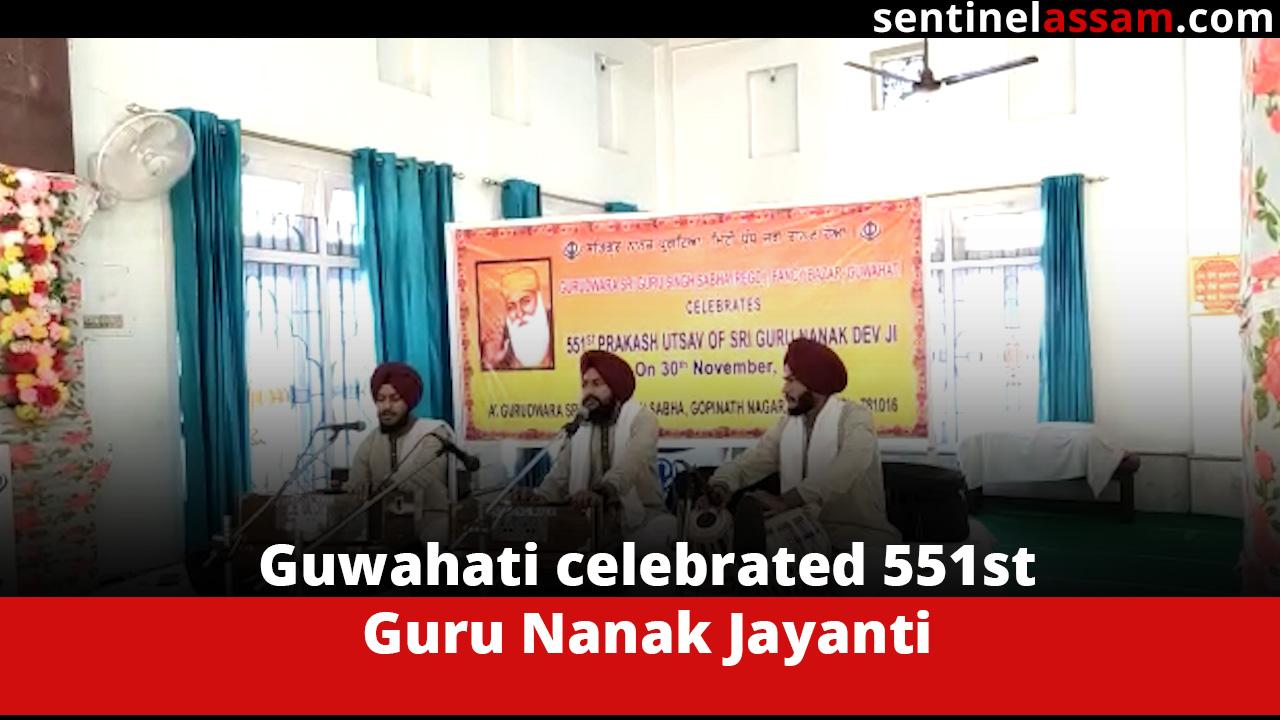