Updated: Mar 29, 2019 16:34
|
Editorji News Desk
Gurugram police have registered a counter FIR against members of a Muslim family who were allegedly attacked by a mob in Bhondsi area on the day of Holi. The police said the cross case was filed on the basis of a statement given by a local man, who claimed he was attacked first by the family, and even furnished medical reports of his injuries. Police arrested 11 people for their alleged role in the mob attack, after the brutal video went viral on social media. 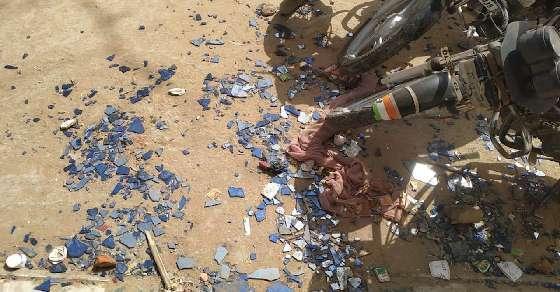