The government on Friday announced extending the date to December 15 for making FASTag mandatory for toll payments on national highways. The Ministry of Road Transport and Highways had earlier announced that from December 1 toll payments on highways would be accepted through FASTags only. According to the ministry, the delay is to facilitate sufficient time to citizens to obtain the RFID tags. 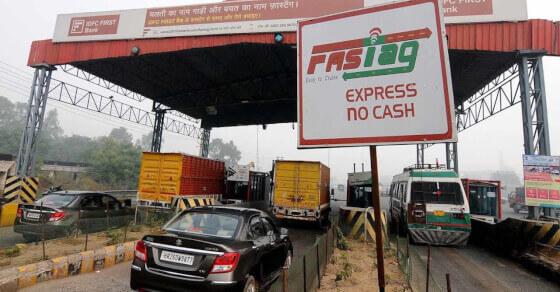