Updated: May 29, 2019 08:26
|
Editorji News Desk
'Game of Thrones' star Kit Harington has checked himself into a rehab facility. The actor, who played Jon Snow on the HBO's show, has entered a therapy program to deal with stress and alcohol use. According to the report, Harington has been undergoing psychological coaching, practicing mindful meditation and cognitive behavioral therapy to combat stress and deal with negative emotions at the facility. 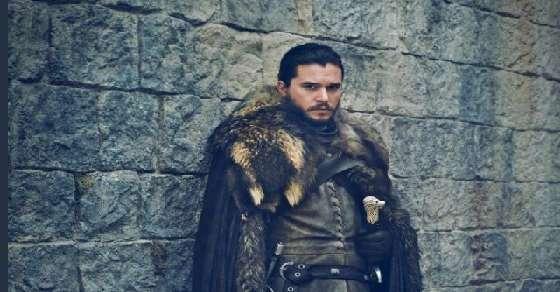