Updated: Feb 25, 2019 03:38
|
Editorji News Desk
An Indian gets to hold the golden lady again after 10 years. After AR Rahman's Oscar outing in 2009, Guneet Monga has won the Academy Award for her 'Period End of Sentence' in Documentary Short Subject Category. 'Period. End of Sentence', is an Indian set film on the taboos around menstruation and featuring the real 'Pad Man', Arunachalam Muruganathan. Directed by award-winning Iranian-American filmmaker Rayka Zehtabchi, the film won among the five other nominees in the category. 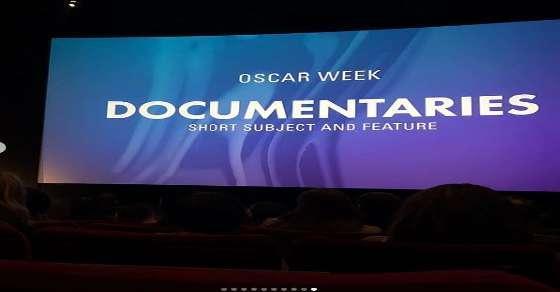