Updated: Mar 27, 2019 08:20
|
Editorji News Desk
Goa chief minister Pramod Sawant Wednesday dropped deputy CM Sudin Dhavalikar after two MLAs of the latter’s MGP broke away and joined the ruling BJP. Dhavalikar was the lone MGP MLA who did not break away from the party. On Tuesday, MGP president Dipak Dhavalikar had claimed that his party was the target of a conspiracy by opponents. BJP now has 14 MLAs in the 36-member house 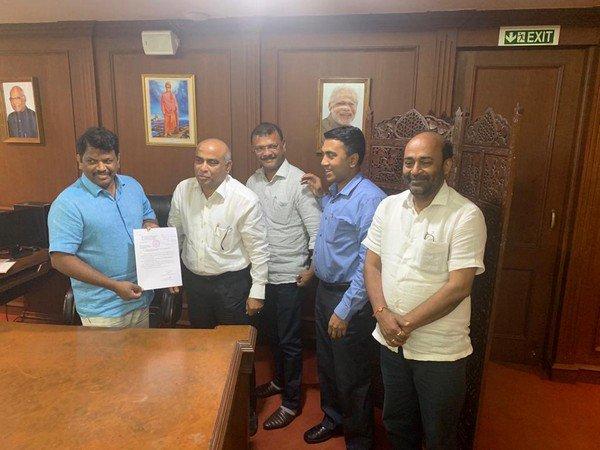 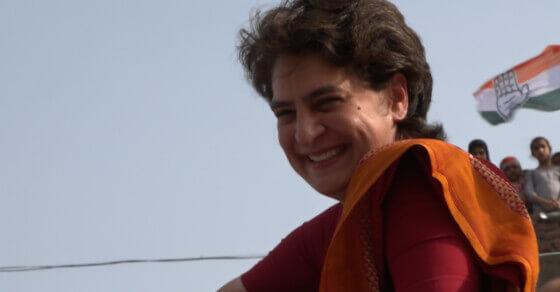 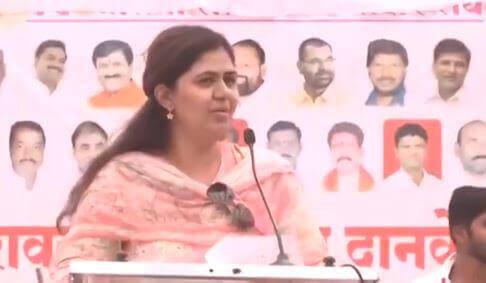 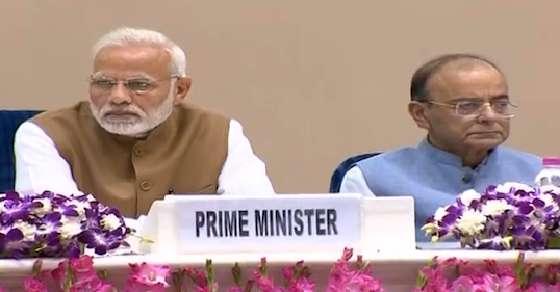 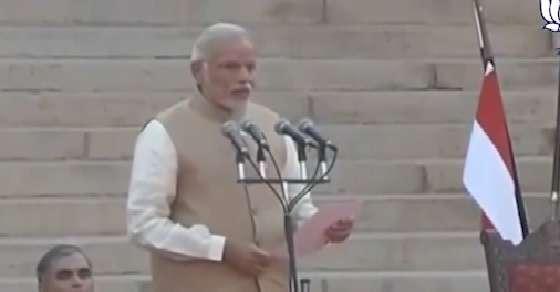