The Supreme Court on Friday asked the UP police to share details of the missing law student who had been tracked down to Rajasthan. Give the "exact location" of the woman the Supreme Court said and ordered the cops to produce her in court. This after a group of lawyers expressed concern about her safety. The state then informed the court that the woman is in Fatehpur Sikri and it will take her two and a half hours to reach Delhi. The girl before disappearing had posted a video on Facebook in which she claimed sexual harassment by college authorities who are very 'powerful'. Former Union Minister and BJP leader Swami Chinmayanand is the president of the college management. Meanwhile, Chinmayanad has denied the charges. 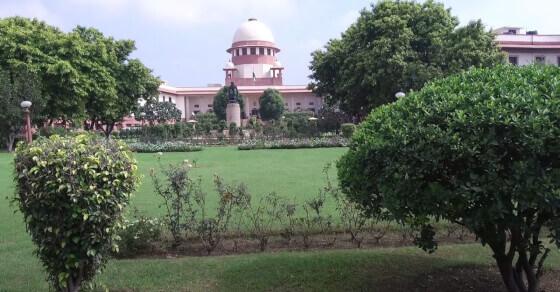