Bodies of Indians who died at US-Canada border won't be brought back: relatives

Updated: Sep 27, 2021 20:25
|
Editorji News Desk
At least 27 people have been arrested in connection with the death of a head constable by a stone-pelting mob in Uttar Pradesh's Ghazipur. The arrests were made after police filed FIR against 32 people. Constable Suresh Vats died after he was attacked by a mob with stones on Saturday. Reports say Nishad party workers were protesting for reservation and targeted the cops while they were returning from PM Modi's rally. 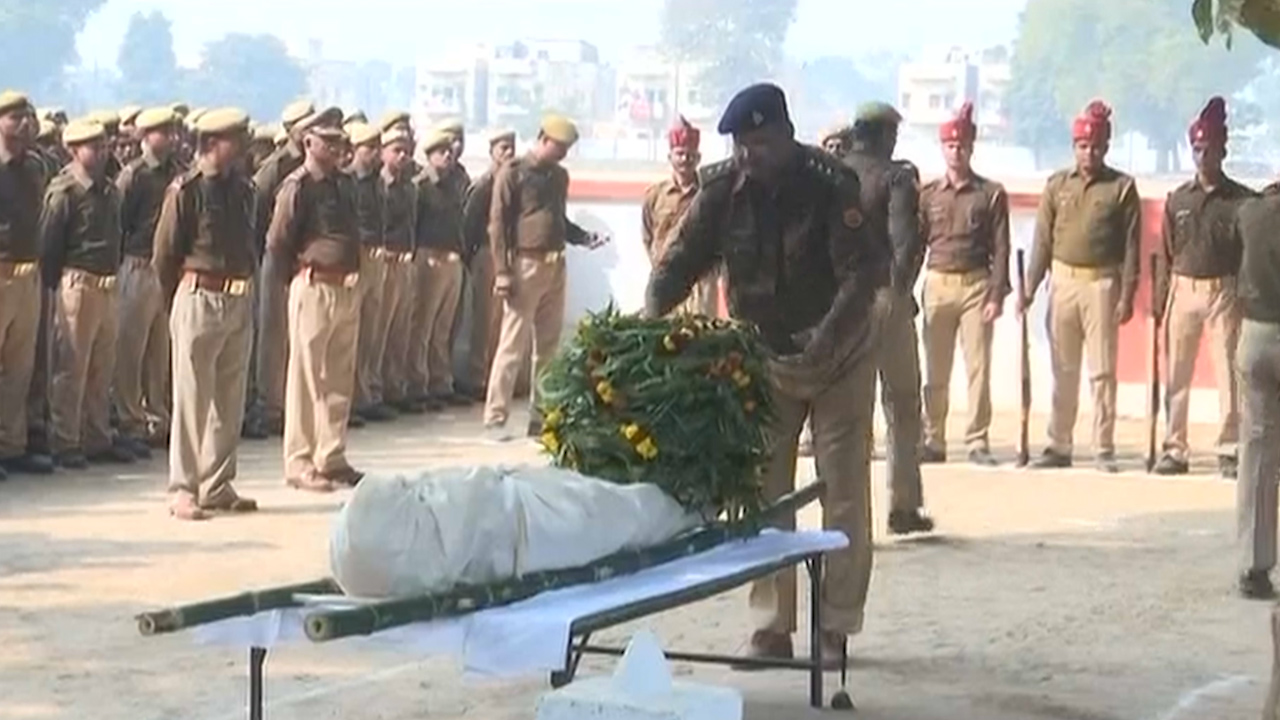 Bodies of Indians who died at US-Canada border won't be brought back: relatives

Who is Khan Sir? Popular YouTuber & tutor who has been booked over students violence

S-400 to India shows destabilising role that Russia is playing: US

UP Elections 2022 | Jinnah shouldn't be discussed during campaign: Rajnath Singh

Wine can now be sold in supermarkets, walk-in shops in Maharashtra

Early signs of Covid cases plateauing, but situation needs to be observed: Govt