Updated: May 31, 2019 14:20
|
Editorji News Desk
In an attempt to curb the massive spread of malaria, scientists have genetically enhanced a fungus to enable it to produce spider toxin. This toxin has the potential to rapidly kill huge number of mosquitoes that spread malaria. The disease which kills over 4 lakh people in a year, records about 2 crore cases each year worldwide. Trials conducted in Africa's Burkina Faso by the IRSS research institute and the University of Maryland in the US showed that mosquito population collapsed by 99% within just 45 days. The results were published in the journal Science in which the fungus was identified as Metarhizium pingshaense, which naturally infects the Anopheles mosquitoes that spread malaria. 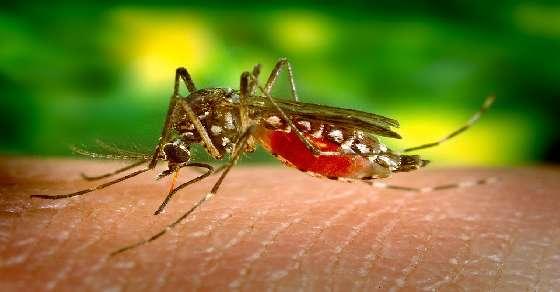