Updated: Nov 30, 2018 11:53
|
Editorji News Desk
A local businessman has claimed ownership of the Gaza's only grand piano, just days after it made its public debut after complicated restoration effort. Culture Ministry officials said that the piano is returning to where it should be - the Edward Said Conservatory. However, the owner of the resort where the piano was originally kept, says that it had only been a loan to the conservatory. 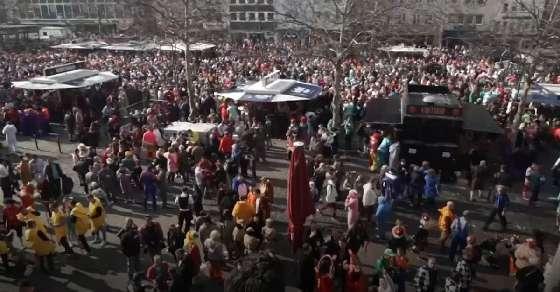 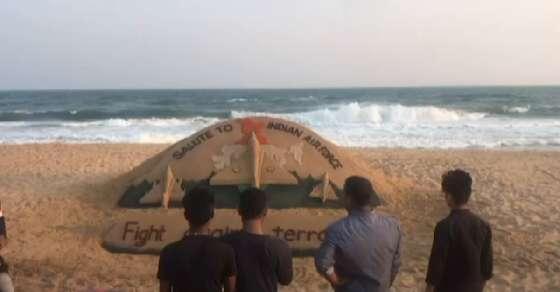 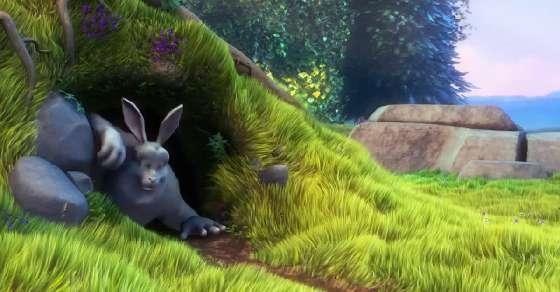 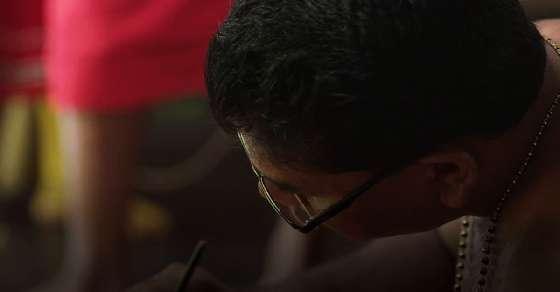 A Theyyam museum to come up in Kannur 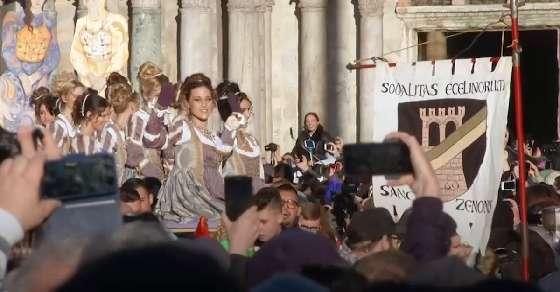 Enjoy classical dances against the backdrop of spectacular Khajuraho!

Thousands show up to Rio's street party ahead of the carnival

An International Puppet Theatre Festival has come to New Delhi

Have an artsy weekend! India Art Fair 2019 kicks off

These women are taking over the streets with their dance

The first transgender to be honoured with Padma Shri