Ganguly to stay on as President of Bengal cricket

Former India captain Sourav Ganguly will stay on as the President of Cricket Association of Bengal till at least July 2020. The Electoral Officer of the CAB on Thursday declared that the Ganguly-led 5-member panel won unopposed and will hold their positions after the annual general meeting on Saturday. Dada became CAB president in 2015 and this will be his 2nd term. 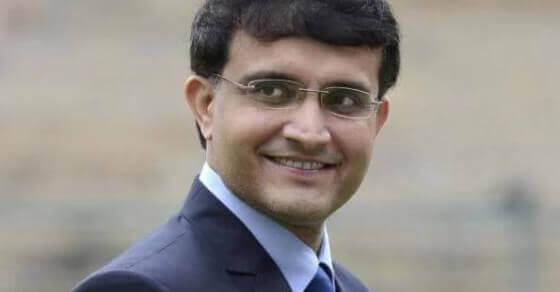 Ganguly to stay on as President of Bengal cricket