Updated: Mar 31, 2019 16:21
|
Editorji News Desk
Fugitive liquor baron Vijay Mallya quoted an interview of Prime Minister Narendra Modi to assert that the government has already recovered more than what he allegedly owed to banks. Mallya, who is currently facing trial in a UK Court, took to micro-blogging Twitter and wrote that my claim has been fully vindicated by the PM's own statement about me. In an interview to Republic Bharat news channel on March 29, PM Modi expressed satisfaction that his government has recovered rupees 14000 crore from Mallya by selling his assets. Mallya owes rupees 9000 crore to banks. 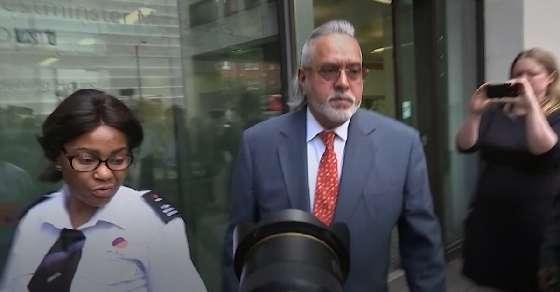