Updated: Mar 30, 2019 04:10
|
Editorji News Desk
In wake of Friday's defeat of the Brexit deal in the British House of Commons, the European Commission has said the EU is now 'fully prepared' for a no-deal Brexit. The European Union "regrets the negative vote in the House of Commons", the European Commission was quoted as saying. British lawmakers voted to reject Prime Minister Theresa May's Brexit deal, which has already been rejected twice in Parliament since January. After the vote, May said that the implications of the outcome are 'grave'. 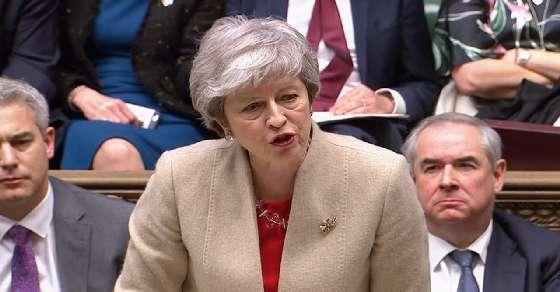