Updated: Mar 29, 2019 11:27
|
Editorji News Desk
Toxic wildlife diseases are contributing to the Earth’s sixth mass extinction. One of these is a fungal disease affecting amphibians that is causing the greatest loss of biodiversity ever recorded due to a disease. A paper published in the journal Science states that the skin-degrading fungus has lead to the decline of at least 501 species of frogs, toads and salamanders, including 90 extinctions. Researchers believe that drastic temperature shifts caused by climate change and habitat loss has made the species vulnerable to diseases. 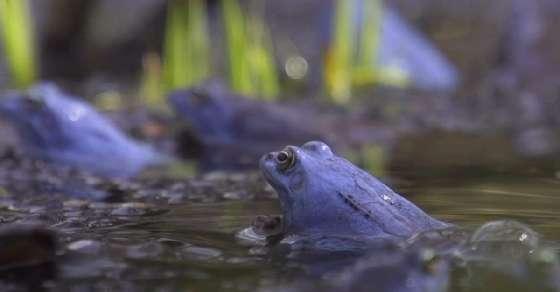