Fresh polls in Israel as Netanyahu fails to stitch coalition

Updated: May 30, 2019 05:46
|
Editorji News Desk
Israeli legislators have voted to dissolve parliament and set the country on the path to a second election within months, after Prime Minister Benjamin Netanyahu failed to put together a coalition before a midnight deadline. In April, Netanyahu appeared set for a fifth term as prime minister after his Likud Party won 35 of the 120 seats in the parliament and a majority with its allies. But he failed to reach a coalition deal. Fresh elections are expected in September. 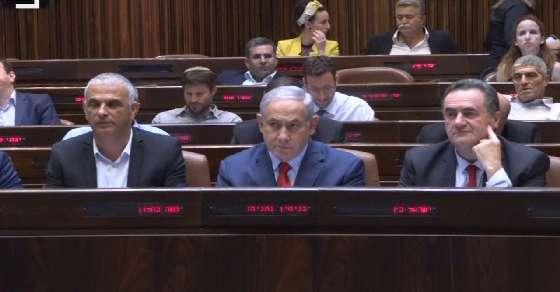 Fresh polls in Israel as Netanyahu fails to stitch coalition