Fresh polls in Israel as Netanyahu fails to form coalition

Updated: May 30, 2019 11:19
|
Editorji News Desk
Israel will hold new national elections later this year after Prime Minister Benjamin Netanyahu failed to meet a midnight deadline to form a coalition government. Israeli lawmakers voted to dissolve Parliament after Netanyahu missed the deadline on Wednesday night. Israelis will return to the polls on September 17, two weeks before Netanyahu's pre-indictment hearing on a series of corruption charges against him on October 2 and 3. It is the first time in Israel's history that a general election has failed to produce a government. 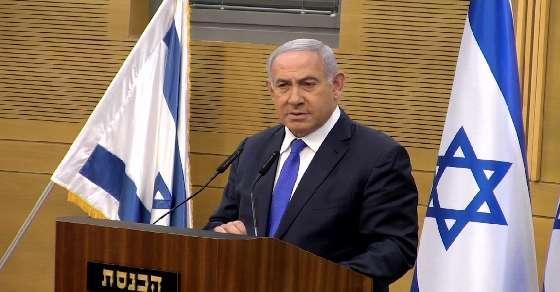 Fresh polls in Israel as Netanyahu fails to form coalition