Updated: Mar 29, 2019 02:14
|
Editorji News Desk
In a jibe at the United Kingdom, French President Emmanuel Macron said, the EU is facing a 'British political crisis'. Macron said its sad that British politicians were incapable of implementing what their people have asked for. He praised the 27 member nations of European Union for their decisiveness and unity during Brexit talks, saying "that is why we have given two deadlines. We are organised". 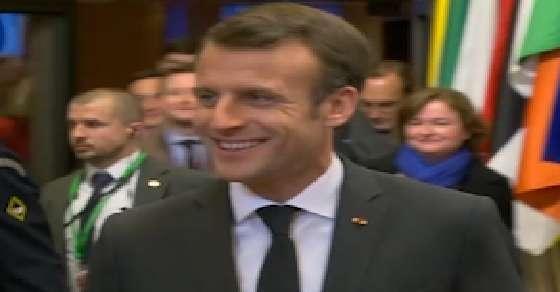