Updated: May 30, 2019 05:40
|
Editorji News Desk
2nd seed Rafael Nadal had an easy outing against Yannick Maden, as he thrashed his German opponent 6-1, 6-2, 6-4 to enter round 3 of the French Open on Wednesday. This was also Nadal's 88th career win at the Roland Garros. The 11-time French Open champion will next take on David Goffin in the round of 32. 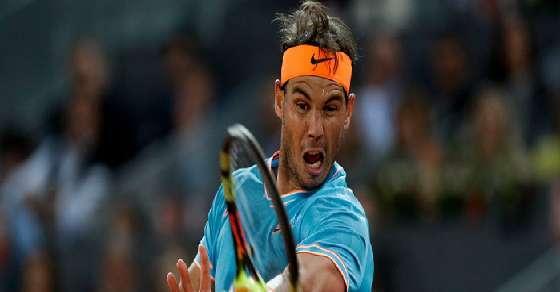