Updated: May 29, 2019 12:14
|
Editorji News Desk
If you're one of those who argue about the AC temperature in your office with your colleagues, you need to know this! A new study reveals the effects of temperature on people's cognitive performance, and how it differed in men and women. 543 German students were put in a room where they took tests at different temperatures. It was noted that women did increasingly well in math and verbal tasks as the temperatures went up, and men did worse. It was concluded that women performed better in warmer temperatures, and their productivity is affected in a colder environment. The study was published in the journal Plos One. 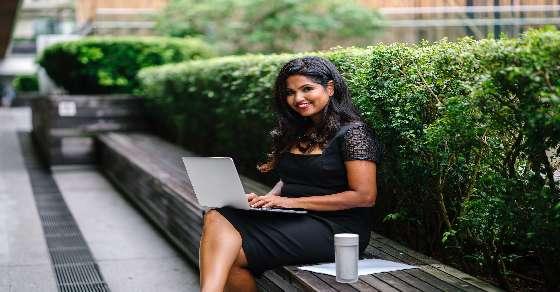 International Day of Families 2022: Here’s how families play in an important role in our lives

Met Gala 2022: THESE were the 5 best dressed celebrities