Updated: Apr 27, 2019 07:45
|
Editorji News Desk
American carmaker Ford is under criminal investigation for allegedly miscalculating vehicle emissions. Ford has said that a probe by the Department of Justice is underway, but unlike Volkswagen, this isn't a 'Dieselgate' scandal. The company says that the issue being investigated is miscalculations made during the testing process rather than an intentional attempt to deceive regulators. Ford is also reportedly working with the Environmental Protection Agency and the California Air Resources Board to resolve the issues. 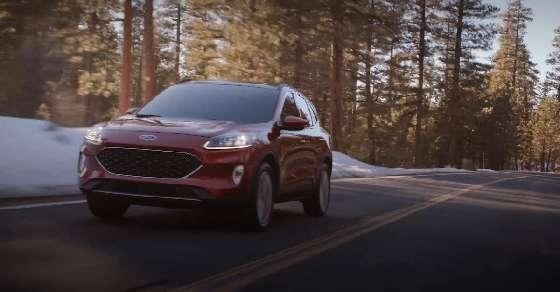