Flying vehicles ready to take off? China could be the first

Chinese startup Ehang recently announced that pilotless passenger drones could soon be flying in the skies of China, making the country one of the first in the world to roll out such a project. The company plans to set up three or four regular flight routes and the drones could be launched as early 2020. It is currently working with Chinese regulators to build infrastructure, develop regulations and conduct test flights. Both Airbus and Boeing have also tested their own versions of this technology in the last two years. 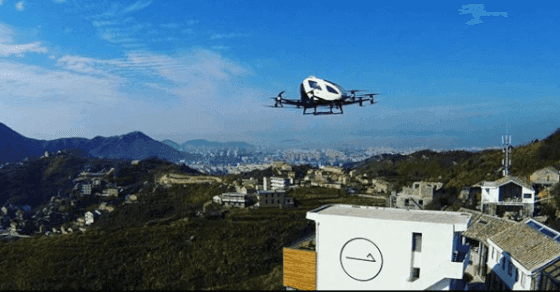 Flying vehicles ready to take off? China could be the first