Fitch Ratings has said the steep cut in corporate tax rates may stimulate investments and economic growth only in the medium term, but it will lead to a breach in fiscal targets in the current fiscal itself. Fitch said, "As such, slippage from previous government fiscal targets this year is now very likely," . The corporate tax cut followed other measures by the government to prop up slowing GDP figures. 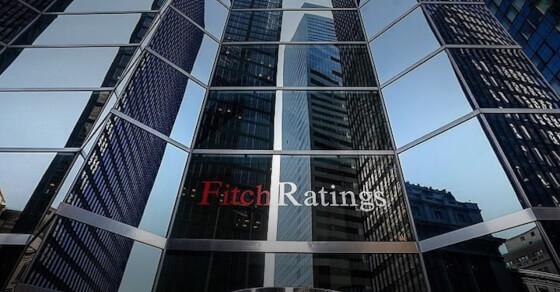 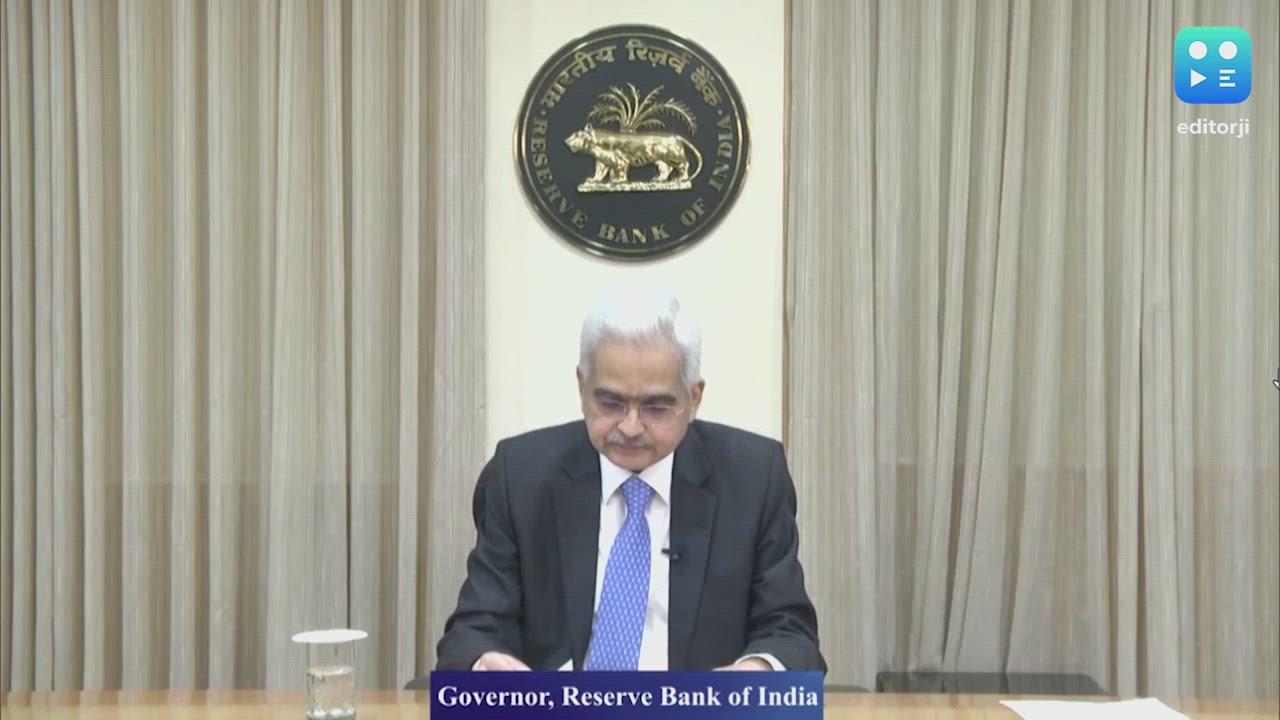