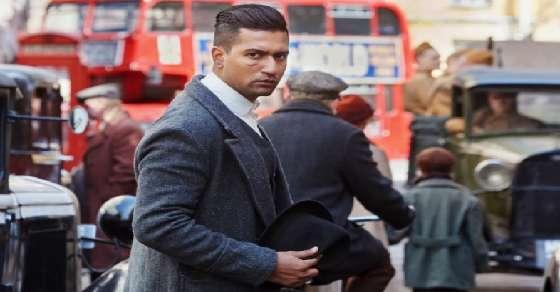 ‘Koffee with Karan 7’: Episode sixth is 'all about S and M', says Karan Johar

‘Brahmastra’ song ‘Deva Deva’: Ranbir Kapoor is happy as he discovers his powers in a spectacular way

'Darlings' actor Vijay Varma talks about his success, says parents 'do not have much regard for that'