First look of 'The Crown' star Claire Foy out!

Fans of tv series 'The Crown' have a reason to be happy. Claire Foy will reprise her role as Queen Elizabeth II in the fourth season of the Netflix series . Here’s is the first look at Claire Foy where she is seen shooting for flashback scenes and recreates the Queen's 21st birthday speech, which took place during a commonwealth tour of South Africa in 1947. 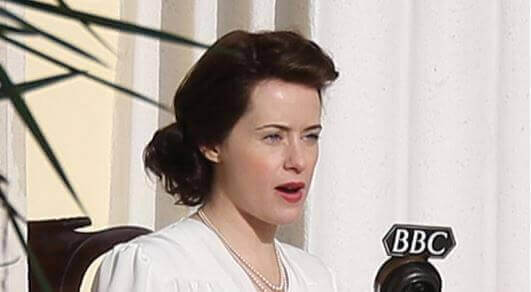 First look of 'The Crown' star Claire Foy out!