First Batch Of 2021 Suzuki Hayabusa Sold Out In India

It’s another exclusive from carandbike! The third-generation Suzuki Hayabusa was launched in India at a price of Rs. 16.40 lakh (ex-showroom, Delhi) earlier this month. And now Suzuki Motorcycle India has confirmed that the iconic superbike has been sold out in the country, barely two days after going on sale. The first batch comprising 101 units have been sold out. The company has already stopped taking bookings and says they will resume bookings once the second batch comes in, which is due to arrive sometime in the second half of 2021. Suzuki also said that it will offer a complimentary rear seat cowl to all customers of the first batch as deliveries begin. The new Hayabusa gets comprehensive updates for the first time in 13 years. The bike now features improved aerodynamics, as well as an updated electronics suite. It is locally assembled in India. 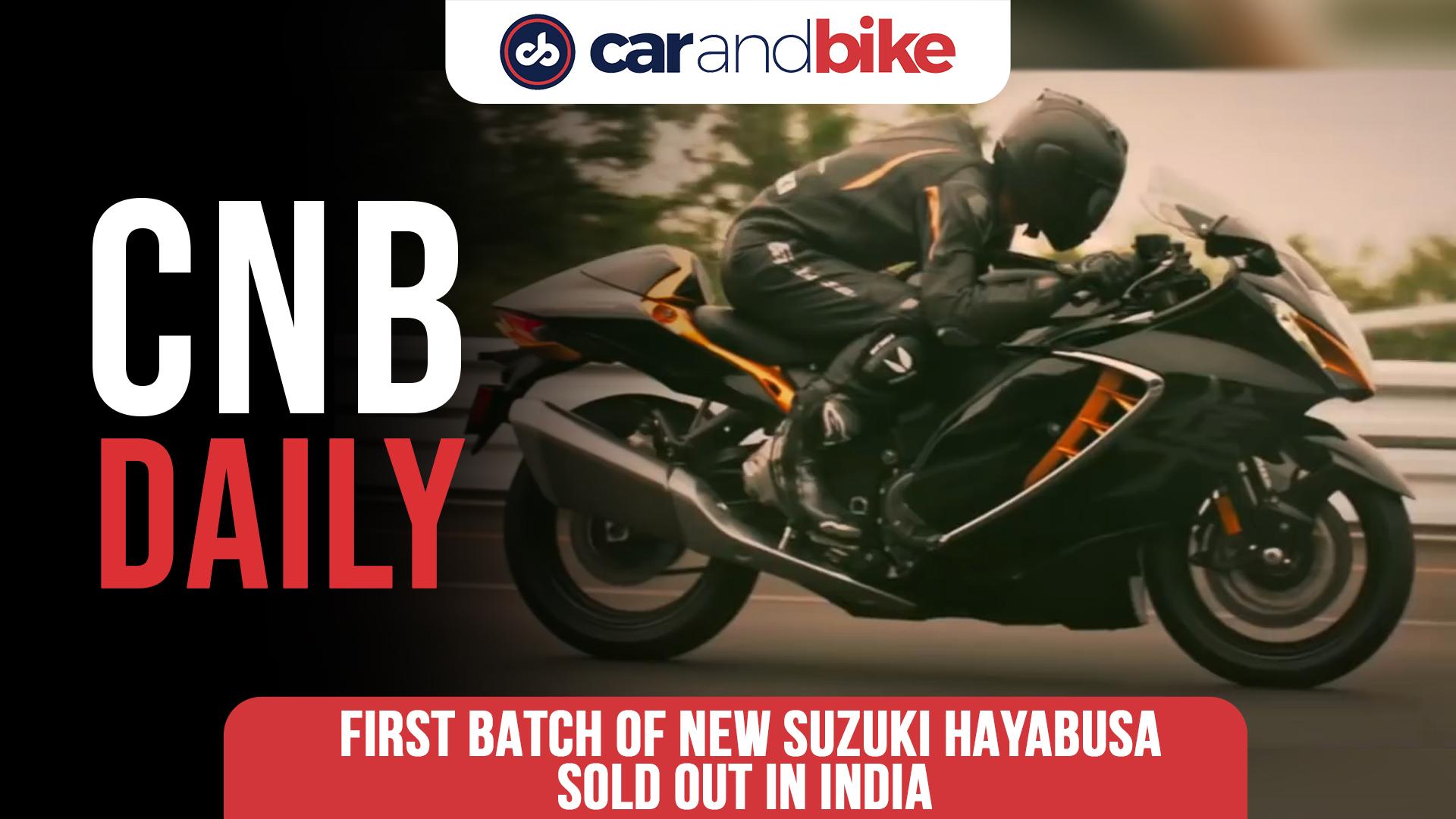 First Batch Of 2021 Suzuki Hayabusa Sold Out In India