FIR against ex-BJP MP after UP law student goes missing

A case of kidnapping and criminal intimidation has been registered against former BJP MP Swami Chinmayanand after a law student from UP's Shahjahanpur went missing after posting a video on social media alleging sexual harassment by powerful people in the college management. The 23-year-old did not name anyone in the video, but the girls father filed a complaint naming Chinmayanand, who is a former Minister of State in the Home Ministry. The family also said that the girl has been missing for 2 days. She is a student of SS Law College in Shahjahanpur. Chinmayanand's lawyer has however rubbished all allegations. The police has launched a search operation for the missing girl. 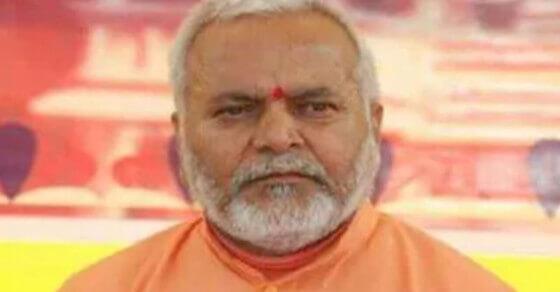 FIR against ex-BJP MP after UP law student goes missing