Assam Finance Minister Himanta Biswa Sarma on Saturday said he had lost all hope in the National Register of Citizens as the Centre and the state government were discussing new ways to oust foreigners from the state. Speaking to the media before the release of the final NRC list, Sarma said just hopes the day to pass off peacefully, without any incident. The Minister further said the Supreme Court should allow reverification for fair list. 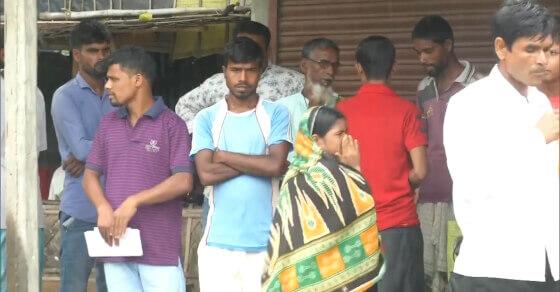