Ahead of the publication of the final National Register of Citizens in Assam, security has been tightened across the state. The administration has clamped prohibitory orders under Section 144 in vulnerable areas, including Guwahati. The Assam government has deployed 51 additional companies of the Central Armed Police Force to maintain law and order. Assam DGP said that out of 2,500 NRC seva kendras in the state, around 1200 have been identified as vulnerable. The final list of the NRC which will identify bonafide citizens in the state, will be published in a few hours. "Whoever's name will be excluded, they will get ample opportunity to appeal in the Foreigners Tribunals court. So as long as appeal is there, no one will be treated as a foreigner. In this regard I appeal all of you to maintain peace and tranquility in Assam, as you have always been doing in the state", said Chief Minister Sarbananda Sonowal. 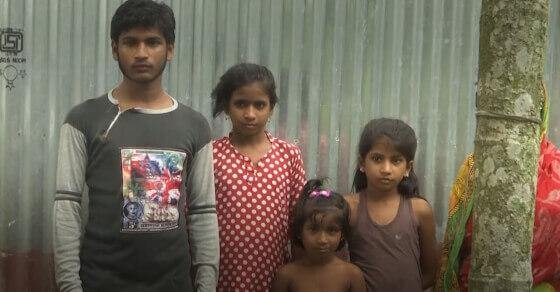